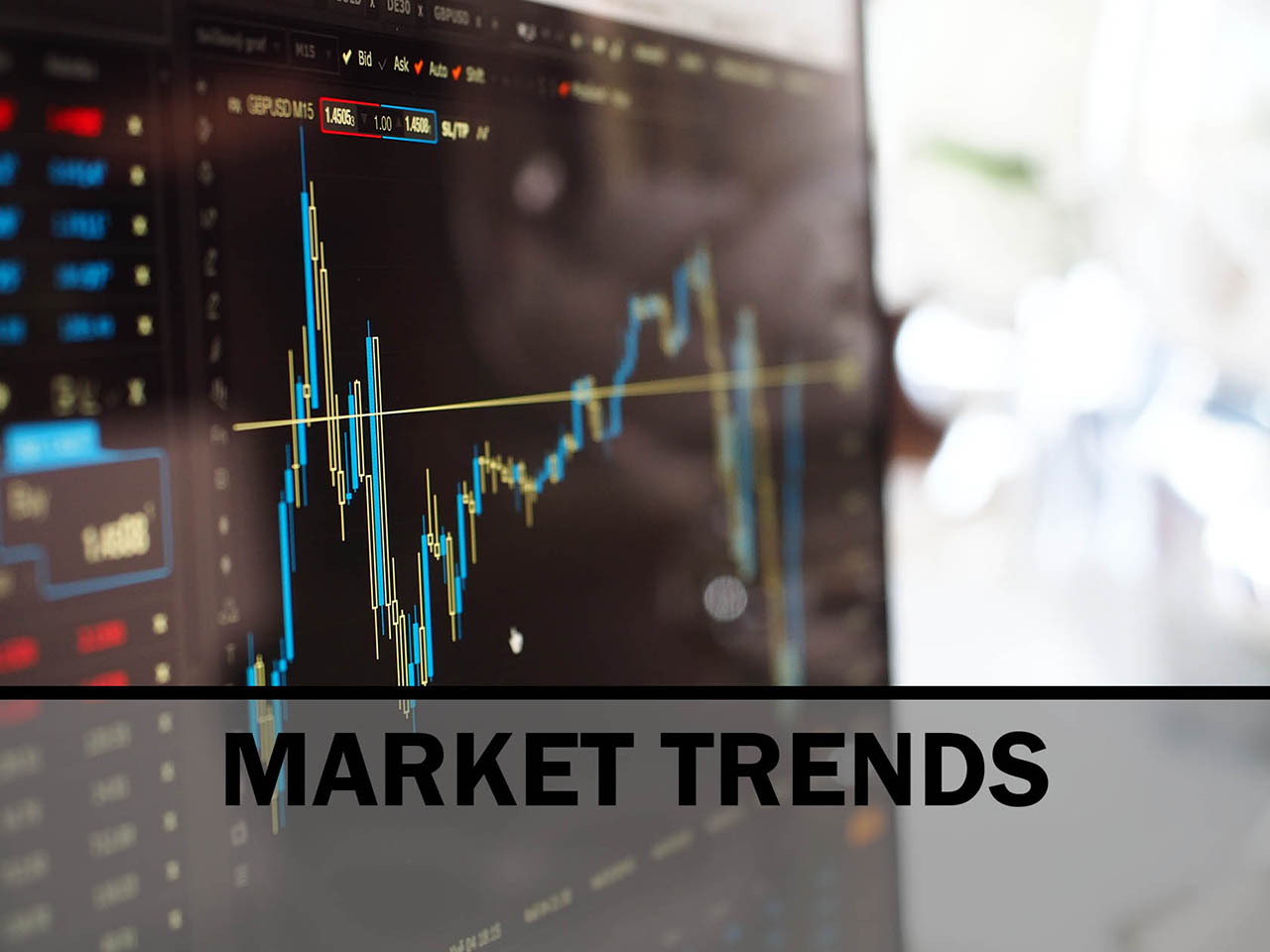 In the beginning of July I posted about King County Real Estate Trends which at the time was showing an increase in inventory, increase in months of inventory (active listings divided by number of homes sold per month on a 12 month average), and slowing of the average price growth. When I wrote that first post we only had NWMLS market statistics through May 2018. NWMLS just released the July 2018 listing and sales data so this post will be looking at how King County and the Eastside market has been trending throughout the summer. If you’re an agent, buyer, or homeowner let me know what you think about the current Seattle area home market in the comments section.

To start off let’s take a look at what happened across Western Washington in July. Home prices across all counties served by the NWMLS is up 9% year-over-year, with the median closed price coming in at $415,000. For King County, Seattle, and the Eastside the median closed price in July was $629,000, $735,000 and $831,662 respectively. For those three areas the Eastside is the one that has seen the largest median price increase over the last year. The median close price of $831,662 in July was up 7.31% from a year prior. Note that at the current rate of sales it would take about 1.79 months (months of inventory) to sell all the active Western Washington homes on the MLS. This statistic in itself shows while we may be cooling, this is still an attractive market for sellers because a balanced months of inventory is close to the 4-6 month range. Compared to this time last year in 2017 we are slightly cooler, when the months of inventory was 1.62.

The table below drills down county-by-county and the first thing that sticks out is King County was the only county to have more new listings in July of 2018 compared to the same month in 2017. There were 4,289 new listings in July 2018 and 3,374 pending sales in King Count last month. Some indicators of the cooling I was talking about is seen in the year-over-year pending sales percent change column. This shows that from July 2017 to July 2018 in King County we are seeing about 11% fewer pending sales from the same time period last year. This is on par with the -10.59% for the top 4 counties within the NWMLS (King, Snohomish, Pierce, and Kitsap). Median close prices in these four counties are up 8.62% from July 2017, on par with the regional average of  9%, which shows that King, Snohomish, and Pierce Counties really drive the regional averages.

The biggest takeaway here is while this market may “feel” like it’s slowing down, we’ve become so used to multiple offer scenarios where the winning bid is frequently all cash and over-ask that it seems normal. Even though things are actually normalizing we are still in the summer season with high average prices and shorter than average months of inventory making it a great time for sellers. On the other hand the increase in inventory and less bidding wars make this a favorable market for buyers as well.